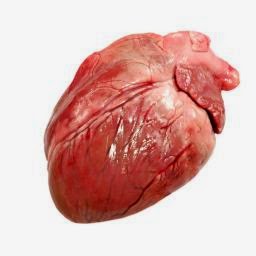 Scientists have reported success in transplanting the hearts from genetically engineered piglets into the abdomens of baboons, where the hearts have survived for more than 1 year.


Firstly, pigs were genetically engineered to be a source of donor organs. These pigs had human genes that make their organs more compatible with human physiology. Pigs were chosen because their anatomy is similar to human anatomy.
Posted by Unknown at 02:11