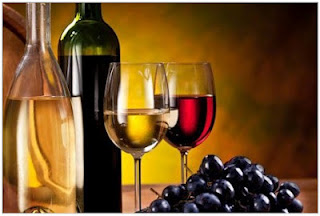 More than two dozen academic institutions will recruit volunteers in the coming months for a national, phase II clinical trial to examine the effects of resveratrol on individuals with mild to moderate dementia due to Alzheimer's disease.


Pre-clinical and pilot clinical research studies suggest that resveratrol may prevent diabetes, act as a natural cancer fighter, ward off cardiovascular disease, and prevent memory loss, but there has been no large definitive study of its effects in humans.
The risk of all of these diseases increases with aging. Animal studies suggest that resveratrol may impede molecular mechanisms of aging. Human population studies suggest several health benefits from modest daily consumption of red wine, but the mechanisms of action in the body are unknown.