There was an outbreak of meninigococcal meningitis in Nigeria, Kano in 1996. It too almost 12,000 lives and affected close to 1,00,000 people in 6 months. Pfizer conducted trovan trial using trovafloxacin in IDH (Infectious Disease Hospital) recruiting 200 children without any informed consent forms, approval from ethics committee and regulatory authority; no GCP Guide lines were followed. 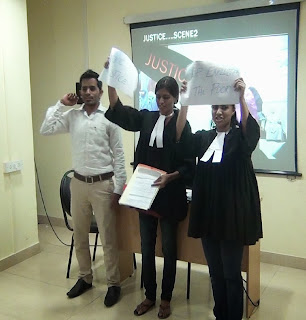 As a result of trial, 11 children died out of which 5 deaths were from trovan and many were left disabled. This was brought into light when it was published in an American journal and case was registered at U.S district court.

There was an out of the court settlement where Pfizer gave 175,000$ to 4 families based on DNA reports. Clinical trials have to be conducted on an ethical basis and government has to make sure that it is done in safe manner and for the benefits of people.