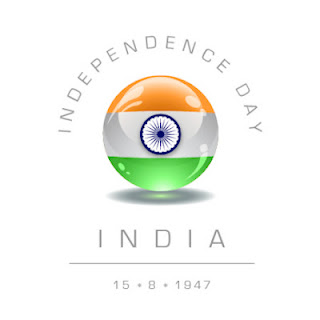 As we celebrate the 66th year of independence, we'd like to share some interesting facts about India

BE PROUD TO BE AN INDIAN. जय हिंद
Posted by Unknown at 21:56